China an antique and culturally rich paradise that will leave you awestruck by its beauty. 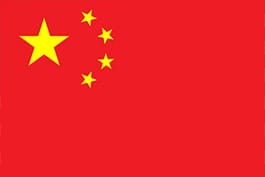 Located in East Asia, the People’s Republic of China is a large country with a huge population. It is also the world’s oldest continuous civilization. Within a short period, it has become the second-largest economy in the world. The country spans five different geographical time zones and borders fourteen neighboring countries.

China is known as a tourist hotspot, in 2019 approximately 145.3 million tourists visited this fabulous country. However, after the pandemic in 2020, it dramatically dropped to 27 million. Now that everything is back to normal, China is expecting the numbers to rise as they have Improved their public transportation, and hotel facilities and even refurbished many tourist attractions.  For long distances, people mostly use the bus or high-speed trains to commute. Either way, China has an impressive transportation network such as airports, subways, and highways. Since China is a big country, travelers need to keep in mind the different climates and weather as they pack for their journey as it can differ from place to place all across the country.

The five most popular cities amongst tourists are Beijing, Hong Kong, Xi’an, Guilin, and Shanghai. There are countless popular spots to visit in China such as the famous Disneyland, The Great Wall of China, the Li river, The bund, etc. 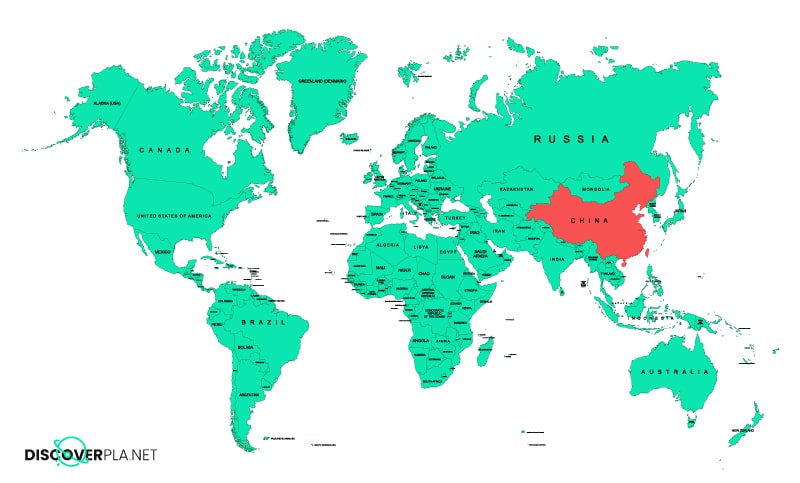 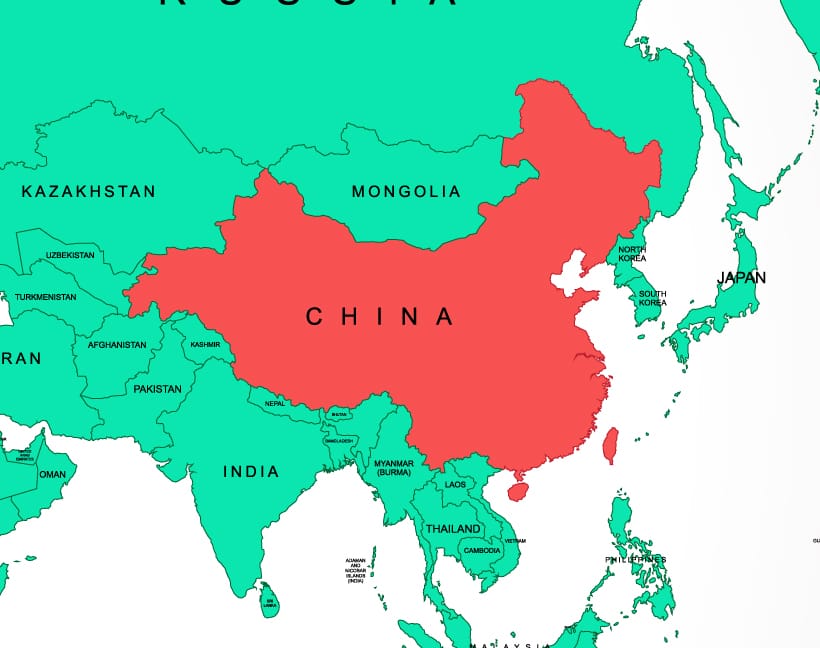